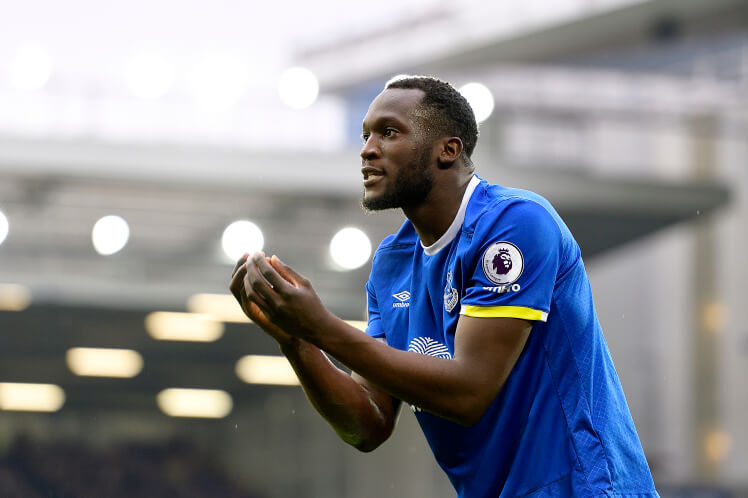 Romelu Lukaku has confirmed his transfer to Manchester United for a fee of £75m that has the potential to rise to £90m with add-ons.

Lukaku is currently in the United States, where he completed a medical over the weekend and is expected to be unveiled in a United shirt in Los Angeles within the next few days.

“This is an opportunity I’ve always wanted since I was a child,” the Belgium striker told ESPN in the first interview since his switch. “When Manchester United came calling I didn’t have to think twice. I’m really delighted to be part of their history. Who would say no to the biggest club in the world?”

“This is the perfect opportunity. Best stadium in England, the best fans. My mind was already set, I gave my word and I don’t look back.”

Lukaku is also thrilled to be joining up with his close friend Paul Pogba with whom he shares an agent in Mino Raiola.

Although Chelsea has also tried to re-sign Lukaku, Raiola said that the Blues were not willing to match the fees Lukaku would earn if the forward moved to Old Trafford.

United manager Jose Mourinho was manager of Chelsea when they sold Lukaku to Everton for £28m in July 2014, but the player was still able to flourish in the mid-table club, and scored 25 Premier League goals last season as Everton finished seventh.

Meanwhile, while United have named a 27-man squad for their preseason tour of the United States, the initial list did not include Lukaku; instead, Victor Lindelof, another new United signing is part of the group that flies to Los Angeles on Sunday, while youngsters Scott McTominay and Demitri Mitchell are also included.