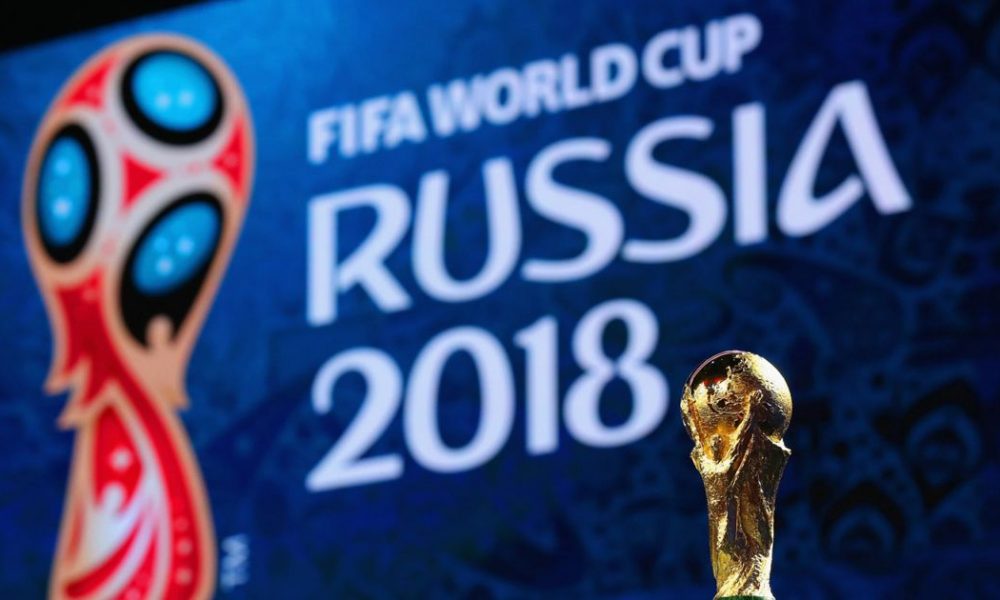 The entire 23-man Russian squad who participated in the 2014 World Cup is being investigated by FIFA for possible violations of drug regulations.

Although the country is currently is in the midst of hosting the FIFA Confederations Cup and is set to stage the World Cup in under a year, the allegations are likely to throw their appropriateness to stage such events into serious doubt.

Russia’s 2014 23-man World Cup team who had been eliminated in the group stages of the Brazil World Cup three years ago, are amongst the 34 Russian footballers currently being investigated by football’s world governing body for possible drug violations.

The allegations made against them were published and authored by the World Anti-Doping Agency (WADA) and Canadian lawyer Richard McLaren. It found at least 1,000 people were assisted by what McLaren described as an “institutionalised manipulation of the doping control process in Russia”.

Five of the 23 players tested in 2014 are members of the squad that was knocked out of the Confederations Cup on Saturday.

While it is well-known that Russia is guilty of state-sponsored doping and cover-up across important sport events such as the Olympics, this is the first time top-level footballers in the country have been placed under investigation and there were yet to be evidence of any anti-doping violations.

Although it was understood that FIFA was in possession of detailed evidence and intelligence, a spokesman said: “FIFA is still investigating the allegations made against [Russian] football players.”