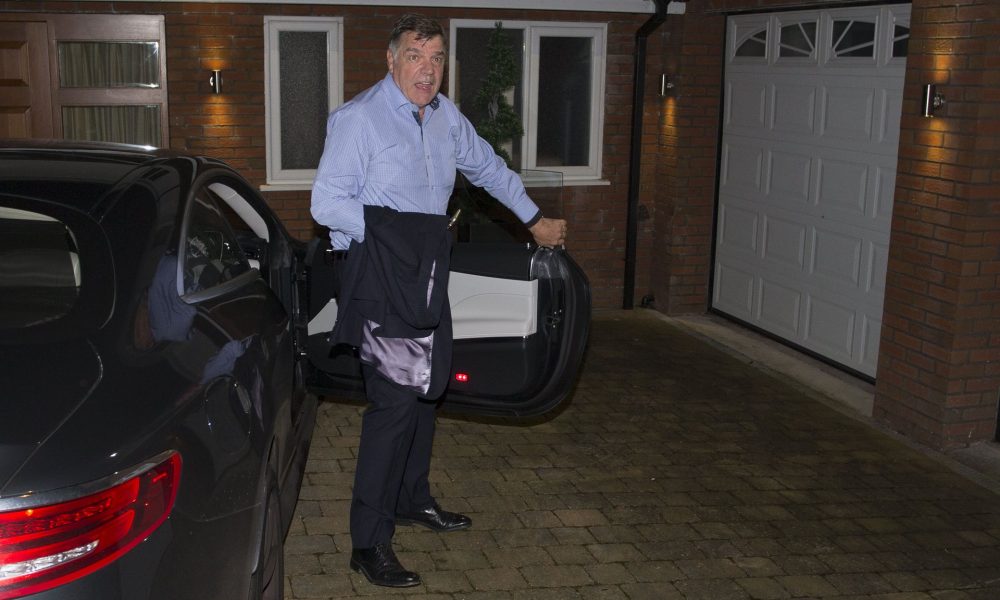 Sam Allardyce has left his job as England manager by mutual consent after just one match in charge.

Allardyce, 61, was appointed to his posts just 67 days ago. He would end his brief stint as England boss with a 100% record after the Three Lions defeated Slovakia by 1-0 in their first World Cup qualifying match.

His departure came after a newspaper investigation by the Telegraph alleged that Allardyce had negotiated for a fee of £400,000 to represent an overseas firm that was hoping to profit from Premier League transfers, before he had even named his first squad.

It was also claimed that Allardyce also offered advice on how to “get around” the FA’s own regulations on third-party ownership, was disparaging about his predecessor Roy Hodgson’s speech impediment, said that assistant Gary Neville should “sit down and shut up”, and criticised the FA’s “stupid” -Wembley redevelopment.

Gareth Southgate, manager for England U-21s, will replace him in England’s next four matches against against Malta, Slovenia, Scotland and Spain. He could take the job on a permanent basis if he impresses.

The FA has since issued a statement: “Allardyce’s conduct, as reported today, was inappropriate of the England manager. He accepts he made a significant error of judgment and has apologized.”

“However, due to the serious nature of his actions, the FA and Allardyce have mutually agreed to terminate his contract with immediate effect.”

Allardyce had also offered a “sincere and wholehearted apology” for his actions.

“Although it was made clear during the recorded conversations that any proposed arrangements would need the FA’s full approval, I recognise I made some comments which have caused embarrassment,” Allardyce said.

“As part of today’s meeting, I was asked to clarify what I said and the context in which the conversations took place. I have co-operated fully in this regard.”

Allardyce had succeeded Roy Hodgson in July after England’s disastrous Euro 2016 campaign in France, but the duration of his time as England coach meant that he will be the shortest serving manager for the national side.