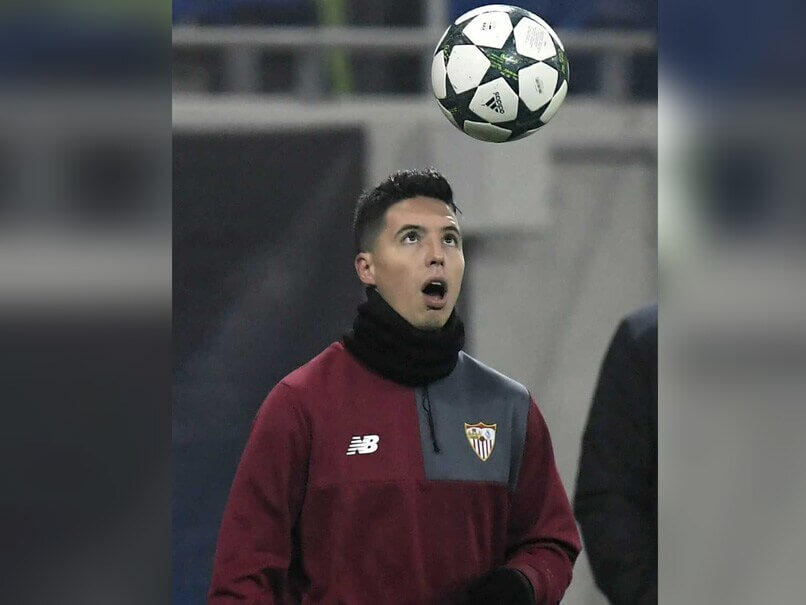 Former France international Samir Nasri has been banned from football for six months for an anti-doping violation dating from 2016.

UEFA says Nasri has been found guilty of using a “prohibited method” in violation of the World Anti-Doping Code as well as UEFA’s own anti-doping regulations.

The European football’s governing body, which opened disciplinary proceedings against the Frenchman on March 6 last year, said in a statement on Tuesday afternoon: “The player Samir Nasri has been found guilty for using a prohibited method in accordance with sub-section M2, par. 2 of the WADA (World Anti-Doping Agency) prohibited list.

“In this context, the CEDB (control, ethics and disciplinary body) has decided to suspend Samir Nasri for six months for violation of the World Anti-doping Code and the Uefa anti-doping regulations.

“This decision was taken on 22 February and is open to appeal.”

A Los Angeles clinic, Drip Doctors, posted a photo of Nasri on its Facebook and Twitter accounts in December 2016, saying it provided him with a drip “to help keep him hydrated and in top health during his busy soccer season.”

He was playing at Spanish team Sevilla at the time, on loan from Manchester City, when he received 500 millilitres of hydration in the form of sterile water containing micronutrient components on December 26, 2016, while on holiday.

Wada rules state there is a 50 millilitre infusion limit per six-hour period for active athletes. A request by Sevilla for a retroactive therapeutic use exemption (TUE) for Nasri was refused in February 2017 by UEFA, whose decision was later upheld by the Court of Arbitration for Sport.

Nasri is currently without a club after recently having his contract terminated at Antalyaspor in Turkey.