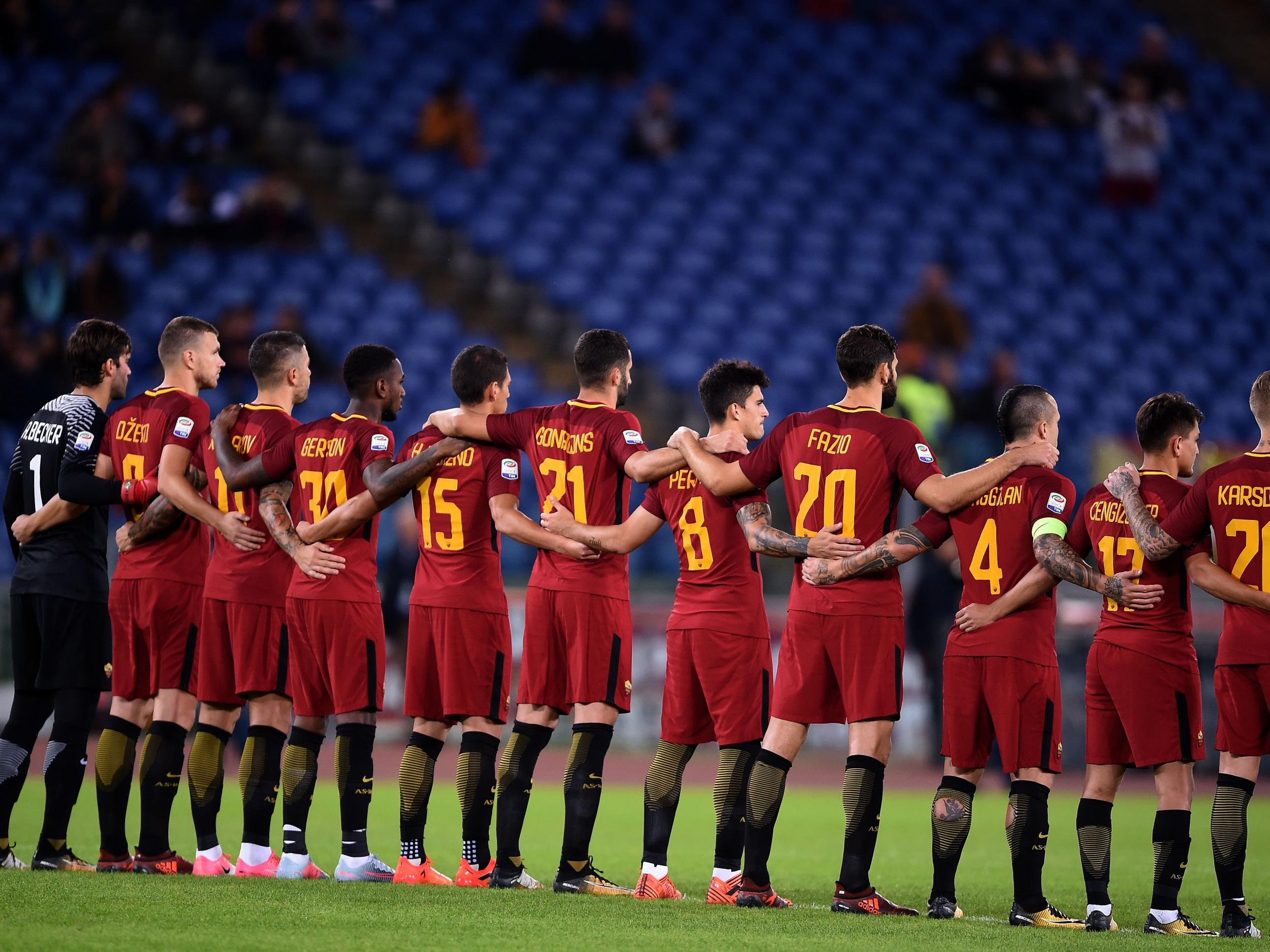 Fans of Serie A protested across Italy as they showed their dissatisfaction against tributes towards the Holocaust.

There had been disrepute in the Italian top flight after Lazio supporters were said to have defaced their Stadio Olimpico home in Rome with antisemitic graffiti and stickers showing images of Anne Frank wearing a jersey of their rivals Roma.

Frank was the teenager emblematic of Jewish victims during Holocaust, who was killed at the Bergen-Belsen concentration camp in 1945.

The Italian football federation (FIGC) responded towards the incident by announcing plans to observe a minute’s silence and read out a passage from Anne Frank’s diary before Serie A fixtures mid-week, with Lazio players also training in jerseys with an image of Frank and the words “No to anti-Semitism”.

“I see the world being slowly transformed into a wilderness, I hear the approaching thunder that, one day, will destroy us too, I feel the suffering of millions,” the passage read. “And yet, when I look up at the sky, I somehow feel that everything will change for the better, that this cruelty too shall end, that peace and tranquillity will return once more.”

However, fans across the nation responded severely against the steps taken by FIGC, with the minute of silence observation being turned into applause.

Some supporters brought it further; Juventus fans were seen turning their backs and singing the Italian national anthem while fans at the Roma-Crotone match drowned out the reading with Curva Sud team chants.