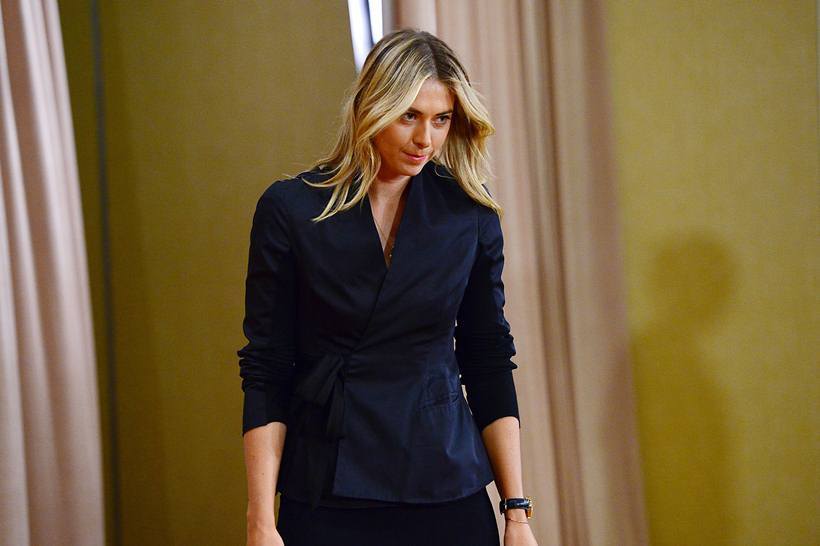 Maria Sharapova’s two-year doping ban has been reduced to 15 months following her appeal to the Court of Arbitration for Sport (CAS).

Sharapova, 29, was initially banned by the International Tennis Federation for two years after testing positive for meldonium at the 2016 Australian Open.

Meldonium, a heart disease drug also known as mildronate, was listed as a banned substance on 1 January 2016.

Sharapova said she had been taking the drug since 2006 for health problems and had “not tried to use a performance-enhancing substance”, adding that she was unaware the drug had been added to the World Anti-Doping Agency’s (Wada) banned list.

The CAS panel that reviewed the case said it found Sharapova’s case “was not about an athlete who cheated.”

While the panel also added that she could be “under no circumstances… considered to be an ‘intentional doper’”, it asserted that Sharapova was at fault for not giving her agent “adequate instructions” in checking Wada’s prohibited list and “failing to supervise and control” her agent.

The tribunal ruling said Sharapova tested positive for meldonium after her Australian Open quarter-final defeat by Serena Williams on 26 January and in an out-of-competition test on 2 February.

CAS treated both results as a single anti-doping violation.

After the appeal, the five-time Grand Slam winner will be able to return to the tennis court on 26 April next year, possibly in time for next year’s French Open.

Meanwhile, the International Tennis Federation (ITF) says that they will take steps so that players will not be able to plead ignorance should they be found guilty of doping.

“We have reviewed, and will continue to review, our processes for communicating changes to the prohibited list to players with the aim of ensuring that no player can claim that they had not been fully informed,” a statement from the organization added.