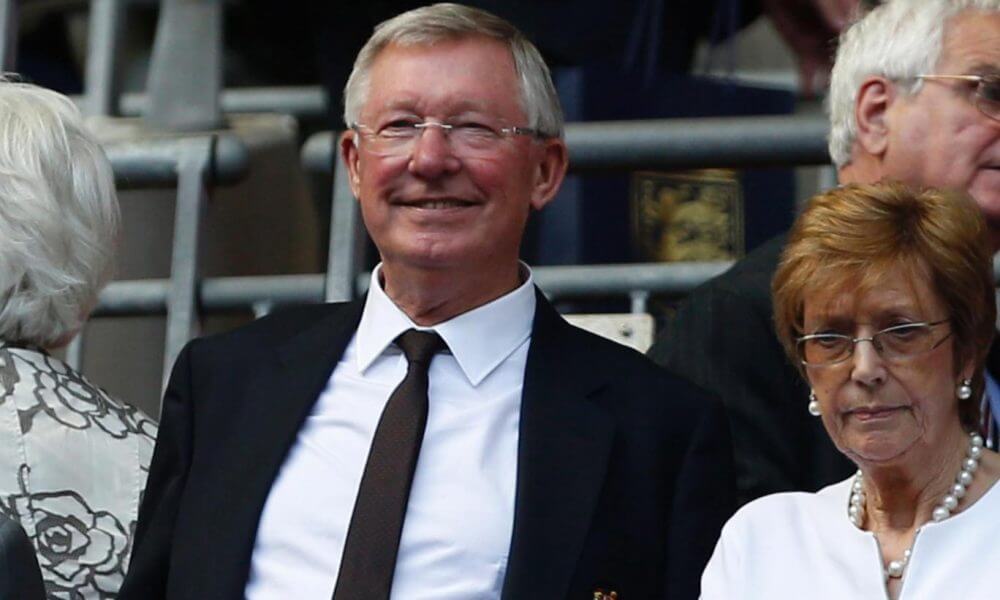 “I think there’s five potential candidates: Manchester City as favourites, Tottenham and Liverpool, but also Man United are still there if we get some consistency soon,” Ferguson told German magazine kicker.

Jose Mourinho took charge of the Red Devils in the summer, but despite spending around £150m on new players, has only managed one Premier League victory since August and now trails City by six points.

“Even when you are trailing by six, eight points, it’s still possible to catch one or two teams,” the Scotsman explained.

“The rivalry and the experience of Guardiola and Mourinho makes for an exciting competition. And you shouldn’t forget Arsenal. The team is more sturdy. They’ve got better and more aggressive. I’m impressed with the young boy Alex Iwobi.”

“Guardiola’s skills are beyond debate, (Antonio) Conte is getting Chelsea on track, but Mourinho can also rival Guardiola – he’s won the Champions League with two different clubs and titles in three different countries.”

Ferguson also added that Liverpool, third in the table and level on points with leaders Manchester City, are genuine title contenders this season.

Last season, Liverpool finished eighth in the league, lost the League Cup final to Manchester City on penalties and were beaten by Sevilla in the Europa League final. Still, Ferguson believed that Jurgen Klopp had “revived Liverpool’s enthusiasm” since taking over as manager in October 2015.

“For two decades, Liverpool changed managers without building their own identity. You can now sense you truly have to count them in this year,” he said.