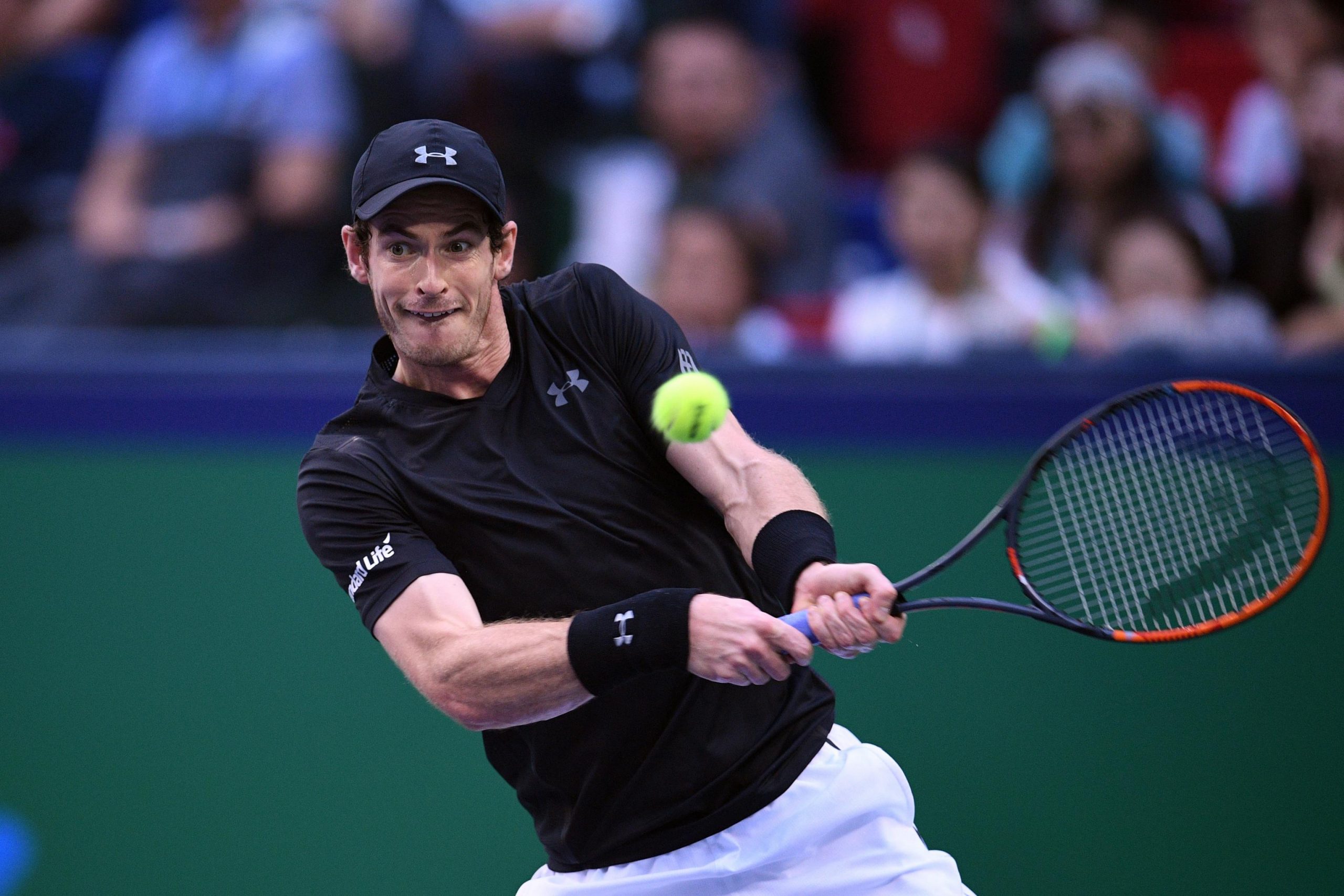 Although the world number two had dropped serve in the first game of the match he was rarely troubled by the Johnson in his first outing since GB’s Davis Cup semi-final victory over Australia on 20 September.

He will be going up against John Isner, another American in the third round.

Isner’s 6-3 7-6 (7-5) victory over Belgian David Goffin prevented a dress-rehearsal meeting between the world number 16 and Murray before next month’s Davis Cup final.

Rafael Nadal also made it through but had a much tougher time.

Looking ahead to facing Isner, Murray told Sky Sports: “I think he quite likes the conditions here because it’s quick and he’s a tough guy to play against.”

The Scot encountered greater resistance in the second set and two double faults in a row helped gift Johnson two break points at 3-3. But a precise drop volley allowed Murray to see off the danger.

With Johnson serving at 4-5, a lob set up three match points and Murray clinched it at the second opportunity when the American sent a forehand long after one hour and 16 minutes.