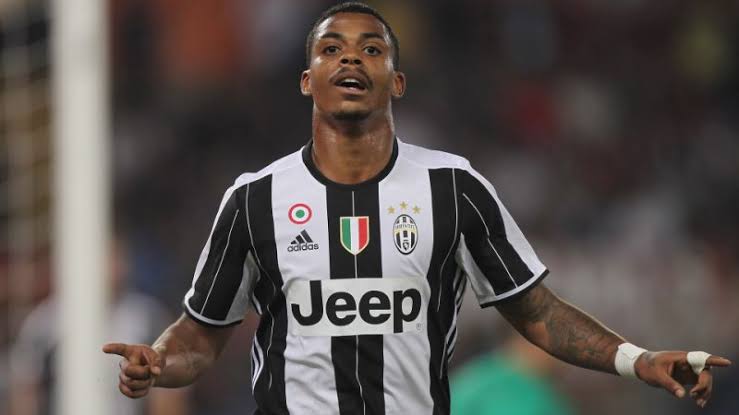 Southampton have signed Juventus midfielder Mario Lemina in a club record deal worth up to 20 million Euros on a five-year deal.

Lemina, 23, made 42 appearances for Juve in two seasons after joining the Serie A champions on loan from Marseille in 2015 before a £7.5m move last summer. In that period, he won a brace of Serie A and Coppa titles with Juve, and played in last season’s Champions League final against Real Madrid.

As Saints coach Mauricio Pellegrino’s second signing of the summer, Lemina will cost the club an initial £15.4m with the rest depending on his success.

While it remains that the fee could still inflate, it is slightly less than the previous record fee the Saints paid for attacking midfielder Sofiane Boufal, who joined from French side Lille for £16m in August 2016.

Still, club vice-chairman Les Reed believed that the deal was a “significant statement of intent” for the South Coast club.

“Mario is an outstanding talent who has already achieved a great deal in his career, winning a number of titles and gaining experience of playing on some of the biggest stages in world football,” Reed said.

“Investing in a player of Mario’s quality and buying from a club like Juventus is a significant statement of intent from the club and this is a purchase that has set another club-record fee.”

“Mario still has his best years ahead of him and we believe he will not only be an excellent acquisition for us in the immediate future but that he will also be able to realise even more of his potential here in the years to come.”