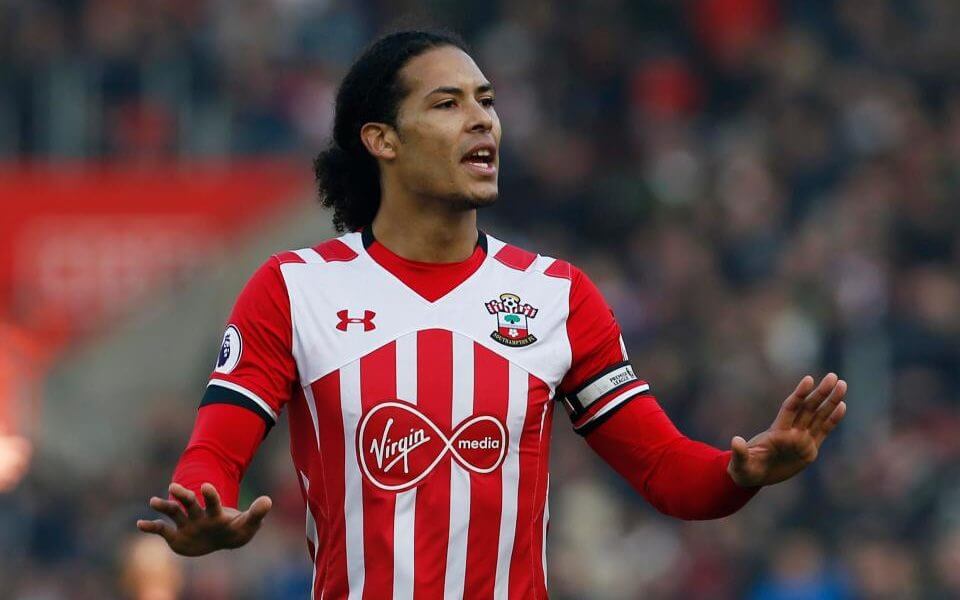 Southampton officials claimed that Liverpool did not formally approach the club to request permission to speak to van Dijk. The club was notably provoked by what they see as an attempt to unsettle Van Dijk and are ready to reject an official offer.

The Saints were also adamant that they do not have to sell the player as Liverpool refused to comment on renewed speculation.

Van Dijk, 25, had only signed a six six-year contract last year after having joined Southampton from Celtic for £13m in September 2015. Celtic is understood to have a 10% sell-on agreement, meaning that they would have a share of his transfer fee should he leave the Saints.

The Netherlands international is also currently rated at £50m, had previously shown interest in a move to Anfield should he make his exit from St. Mary’s.

Amongst his other suitors are Southampton’s Premier League rivals Chelsea and Manchester City, although City is understood to have cooled their interest as they are not prepared to pay as high a fee as Liverpool.

Van Dijk had missed the final five months of the season after sustaining an ankle injury due to a heavy challenge by Leicester City’s Jamie Vardy in Southampton’s 3-0 win over the Foxes at St Mary’s on 22 January. The injury forced him to miss Southampton’s EFL Cup final loss to Manchester United.