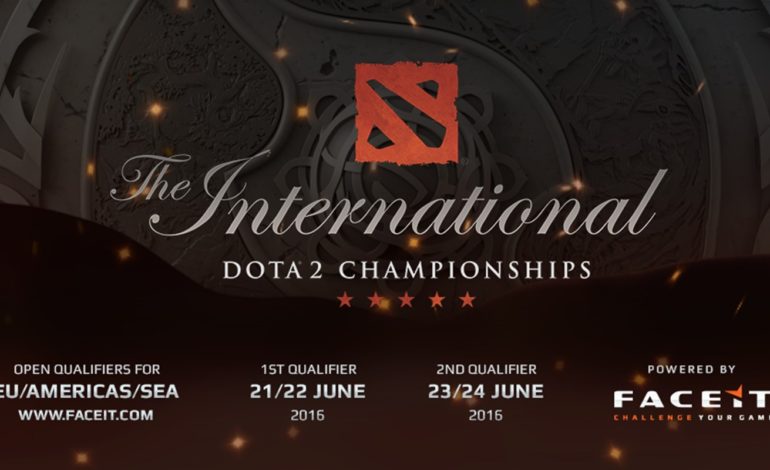 Team Secret claims victory in the European Regional Qualifiers group stage at the end of a three way tiebreaker and are the first team from the region to qualify to The International 6.

Secret went through to this year’s Dota 2 main event after winning a tiebreaker against Escape Gaming and Fantastic Five. All three teams were tied with six points after their best of one round robin group stage.

They started by going hard against Escape, engaging in heavy team fights and pushes. Using Death Prophet’s Exorcism as soon as it came online, they took early tier one towers and claimed map control.

Still, Escape made it hard for them with high ground defense, and pushed against high ground only when they had Aegis advantage.

The game was even up until 48 minutes, with Escape depending heavily on Timbersaw for barracks defense. It was then that a five man smoke saw Artour ‘Arteezy” Baebaevwas catch a four man Chronosphere into Vacuum-Wall followed by Winter Curse. The inevitable team wipe followed, and Argeezy won perhaps the most vital fight for his team.

With Night Stalker, F5 flourished with the first night time rotation alongside Earth Spirit and Morphling. The latter quickly earned a Linken’s sphere and forced fights repeatedly, allowing him to lead in economics. However, they failed to hunt down Arteezy’s Templar Assassin in all of their skirmishes, and that allowed Secret room to breathe as his core items gradually built up.

Then, two crucial kills on Morphling at 40 minutes allowed Secret team fight advantage, and subsequently mega creeps with one push. Though there were hiccups, they managed to hold F5 off and complete their journey to TI6.

Meanwhile, Escape and F5 will still be able to qualify in the qualifier playoffs that kick off today. There, second to fifth-placed teams in group stages will play a double elimination bracket. The winner will secure a spot in TI6, while the runner up will compete for a Wild Card slot.