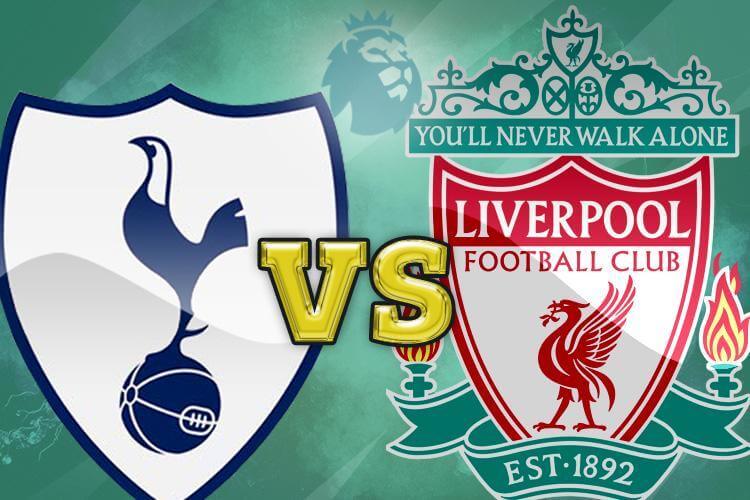 Liverpool became the first team to outrun Spurs this season – in keeping with Klopp’s physical demands at Dortmund.

No one knows for sure if Jürgen Klopp will be a success at Liverpool but what can be said with some certainty after the German’s first match in charge is that he has instilled belief at the club.

Liverpool showed plenty of the pressing intensity that Klopp demands but it was goalkeeper Simon Mignolet who did most to ensure the near-hysteria engendered by the new manager’s arrival was not punctured by defeat.

Mignolet saved superbly from Spurs substitute Clinton Njie and from Harry Kane in each half and was busier than opposite number Hugo Lloris.

Liverpool also had chances to win as Belgium striker Divock Origi, in for Daniel Sturridge who is injured again, struck the bar with an early header but neither side could break the deadlock.

While an immediate and total transformation was unlikely, the defensive side of the Reds’ game stood out in London. At the other end there wasn’t much cutting edge, although perhaps this was to be expected given how many forwards are injured.

Klopp satisfied with one point

Klopp felt Liverpool’s performance gave him a good foundation, and said afterwards: “0-0 is not my dream result but it is OK.

And the manner in which he went around embracing his new charges at the final whistle suggested he was well satisfied with his opening 90 minutes in charge.

“I am happy because I saw many good things, in the first 20 minutes we were pressing and were very aggressive.”

Kops have Faith in Klopp

Liverpool fans ushered in the era of Jurgen Klopp with a fine show of support for the new manager in his first game charge against Tottenham at White Hart Lane in English Premier League.

While the result, a 0-0 draw, may have been underwhelming, the same cannot be said of the atmosphere created by the traveling Reds.

Several banners were unfurled and German flags were held up enthusiastically to welcome Klopp to life in the Premier League.

Reds fans took to Twitter to share many hilarious gifs, pictures and great stats, from Klopp’s touchline antics, the travelling Koo’s great banners, a hug from Klopp for Adam Lallana and a great gif of Joe Allen and his new boss.

Mamadou Sakho was also the recipient of more praise, after an inspired display in the Merseyside derby, as he keep Spurs quiet.

The styles may be different – one stone-faced and suited, although occasionally highly agitated, the other in a tracksuit and all animated body language – but Spurs boss Mauricio Pochettino and Liverpool counterpart Klopp have much in common.

They are both unashamed advocates of intense, pressing tactics and want their players to be super-fit to carry out their wishes.

Nonetheless, Tottenham boss Mauricio Pochettino felt his side had looked more likely to win, saying: “Both teams played with a very high tempo and it was an exciting game.

“I am a little bit disappointed not to win because we created four good chances to score and the only clear one Liverpool had came when we were down to 10 men because Nacer Chadli was off the field getting treatment.

“In football you need to be clinical. We weren’t but I am still very happy with the performance.