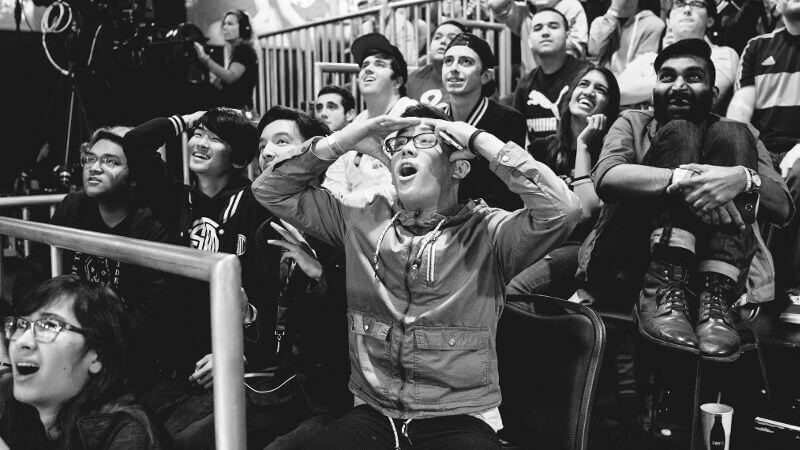 They are the two leading teams of the North American League Championship tables, but Team SoloMid and the Immortals could not experience more different fortunes.

With just three weeks to the end of the season, the Immortals continue their winning streak and beat the likes of the Renegades and Team Liquid to improve to 12-0, securing a comfortable playoff spot for the team.

However, Team SoloMid suffered a shock defeat to underperforming Team Dignitas on the second day of play. Their star-studded lineup took it upon themselves to carry their team after disengaging their coach, but were defeated by a team that came into the week with just three victories in 10 matches.

TSM were also beaten by Cloud9, and dropped to third placed with the victors moving up.

Meanwhile, the Immortals’ victory over the Renegades condemned the league’s bottom-placed team to their 11th defeat on the bounce. Though reaching the playoffs is still mathematically possible for them, it now seems more likely that they will have to play for their LCS future in the Summer Promotion tournament.

Echo Fox toiled near the bottom as they struggled for form and wrestled with visa problems, but recorded their second undefeated week in a row this week. The team now appears to get in form, taking down Team Liquid and Team Impulse and moved from ninth to sixth in just two weeks.