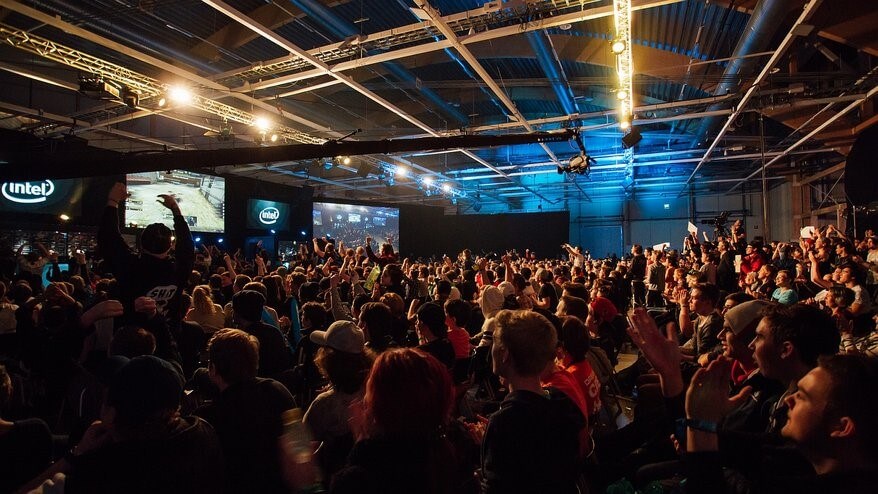 Twitter is the latest thing to join in the thriving hype for eSports.

Scores of professional eSports teams and players were joyfully surprised to find the most coveted checkmark that registers them as verified Twitter users.

Twitter did not discriminate amongst the players either, whether they were playing in the highly acclaimed League of Legends or online card game Hearthstone.

This came after Twitter appointed Rodrigo Velloso as their new Head of Gaming at the widely used social website.

A former director of gaming content at Youtube, he will actively assist Twitter in connecting the enormous pool of active users who affiliate with the gaming community.

Previously there were not any efforts in verifying eSport players, and this change would improve on existing eSports network as well as create new tools that helps the gaming industry in spreading news and information. 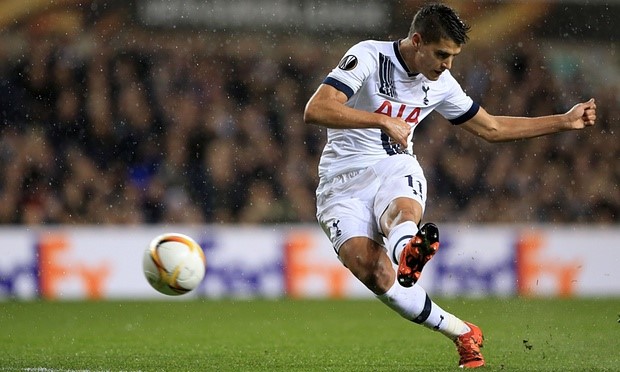 Tottenham and Liverpool through to Europa League last 32