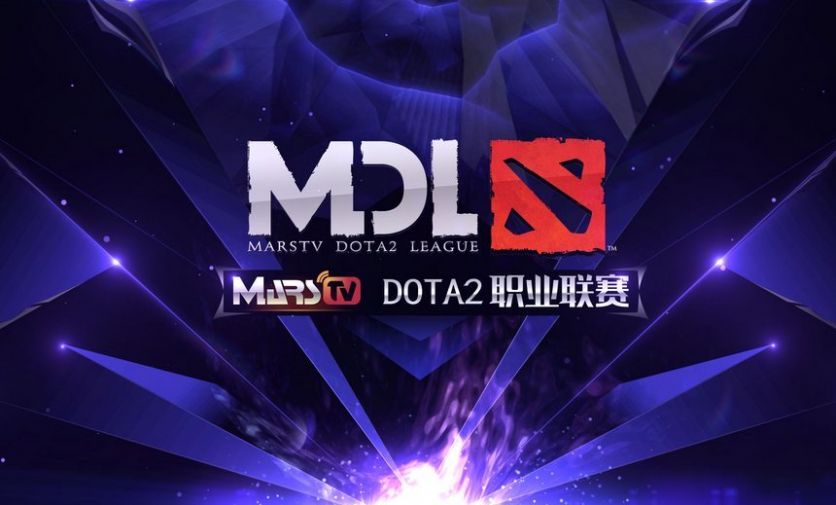 Valve announced the competition in Kiev. Major to be held in April, postponed for another week

From the scheduled match schedule of the 3 million dollar tournament Which is the first show of this year which will be held on April 20, now has been postponed to April 27th. As it reduces the competition that collides with other tournaments

Currently, there are two Dota 2 games that are close to the Kiev Major, the Dota 2 Asia Championships 2017 and the MarsTV Dota League, both of which will be held in China, scheduled for March 28 to 4 April

The MarsTV Dota League program was announced on November 24 last year. The Tournament Fifth episode should begin from 10 to 14 May with a small amount of time during the Kiev Major and MDL Season 5. The delay of Valve may make many teams look to Choose to list Chinese LAN by MarsTV

More than that The situation is more complicated. At a gap of almost 4 weeks between DAC and Major, which is highly likely that another tournament will be announced shortly after At the same time Tickets for the live event will be on sale two days after the main show. Which the price is not high

Daily visits require an individual card, costing around $ 5 for the pre-grand final round. As for the grand final The price will be around 15 dollars. Qualifier for Kiev Major prepares to start on March 6 with an open schedule. Followed by regional selection between 10-13 March. For a list of those directly invited. Should be announced after the StarLadder i-League StarSeries Season 3 schedule scheduled for February 23-26.