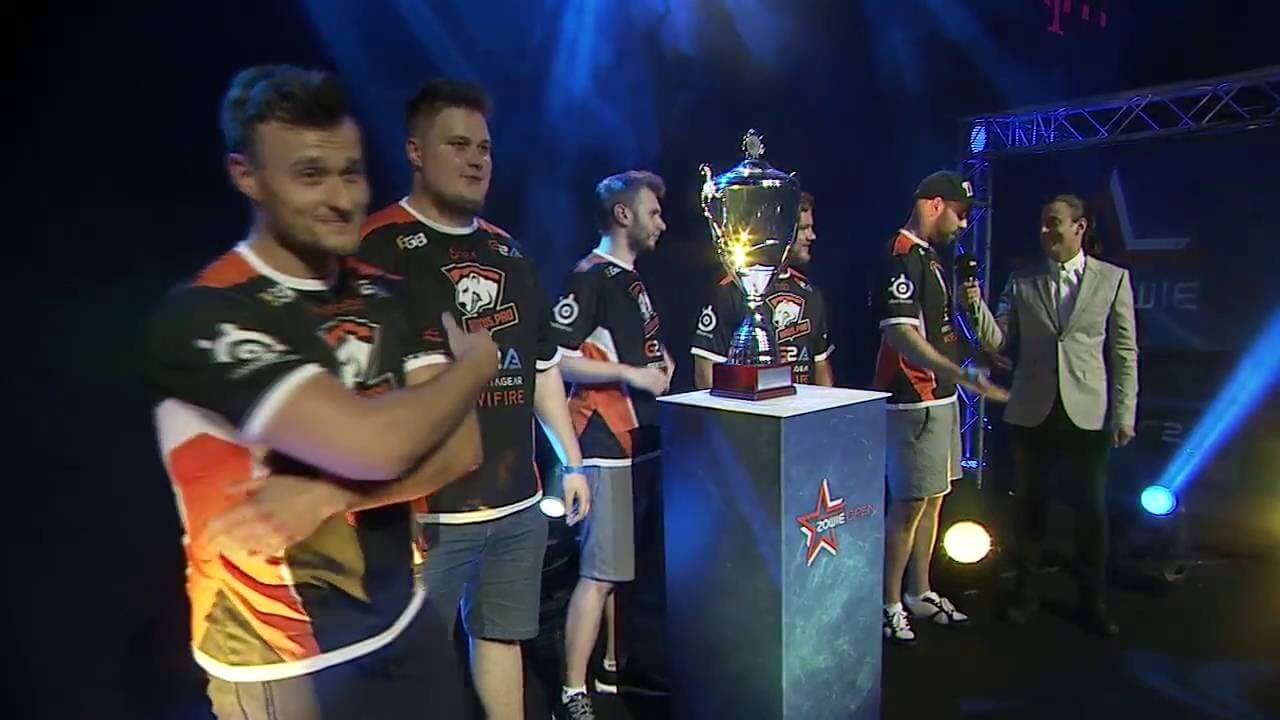 Virtus.pro collected another honour under their belt by winning DreamHack ZOWIE Open Bucharest 2016, bagging the $50,000 grand prize after two maps against Cloud9 in the grand final.

In de_train, Cloud9 A managed to close out the starting round in the afterplant to kick the final off, but the polish side immediately got one back by winning the pistol buy round.

As VP picked up two more rounds to go 3-1 up, they traded rounds with the American team before going aggro and up to 9-2 after the 11 rounds. While Cloud9 managed to grab a third, Virtus.pro won the follow-up to reset their economy.

More disappointment for Cloud9 followed before the break as Virtus.pro managed to take a 12-3 lead, and blew past their opponents who tried everything from fast pushes to set pieces to try and break the Poles down.

But there appeared to be a change in fortunes as Cloud9 took pistol on CT to retake after a plant on B by Virtus.pro. After having planted twice in the first rounds, Virtus.pro tried to put one more nail in the coffin, but Cloud9 managed to hold the inside play, pushing the Poles on another eco and closed the gap to 12-7.

Virtus.pro were able to put a round up on their terrorist side, and it was smooth flying from there – winning two rounds in a row up to 15-8. Jake “Stewie2K” Yip pushed on B keep Cloud9 alive, but it only delayed the inevitable as Virtus.pro closed down the map on the following round, 16-9.

De_cobblestone saw the North American side winning the pistol round on terrorist and the subsequent round, before a 1v2 clutch by Mike “shroud” Grzesiek on the fifth put Cloud9 within one round of Virtus.pro, and were then able to tie it up 3-3.

From there Cloud9 sped forward all the way to 7-3 after the 10th round; that is, until Virtus.pro willed themselves back in the game by picking up three more rounds before ending the half.

After taking a break to recharge, Virtus.pro got right back in to tie 9-9, winning the pistol and the following two rounds. It was all VP as the Polish side would once again turn the plow on and glide to victory by winning every round on the terrorist side, leaving the final score at 16-9.