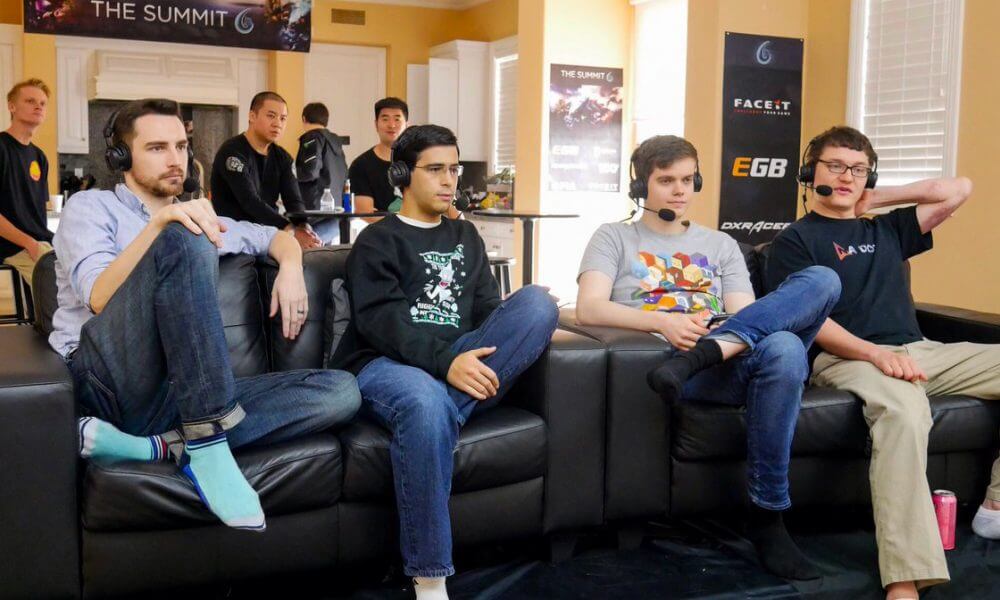 Virtus.pro are The Summit 6 champions following their dominating 3-0 sweep of OG in the Grand Finals of the tournament.

VP and OG had previously met in The Summit 6’s Winners’ Finals, where VP triumphed 2-1. OG then took down Evil Geniuses for another crack at the CIS champions, but they didn’t fare much better in their second attempt.

None of the games were particularly even, with VP finishing Game 2 and 3 in under 30 minutes. Minenko “No[o]ne” Vladmir’s Ember Spirit was the star of Game 3 with a 15/1/18 scoreline.

VP, who qualified for The Summit 6 through the European qualifiers, will take home $45,000 for their victory.

Last year, Virtus Pro wasthe subject of great scrutiny after they admitted to a rule violation in the grand finals of the Summit 5 qualifiers against Ad Finem.

Tainted with the incident, the former VP squad then went to ESL One Frankfurt 2016 where they placed last and then team disbanded. The new roster however, has went a long way to rebuild their reputation.

As hype for the coming Boston Major continually grows with the end of summit 6, and only the tournament will tell if VP can continue their success they had here at the Summit.

It could also prove fascinating to see how strategies change from now and the Major, as teams rewatch the replays from this tournament, and adjust their picks, bans and lanes accordingly.