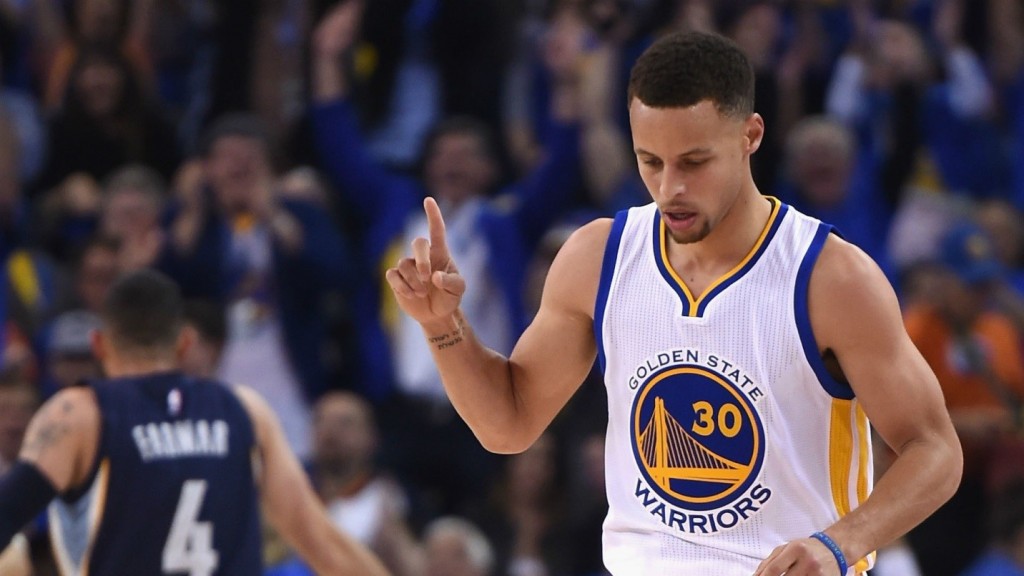 The Golden State Warriors have stepped up on their interest in signing on Kevin Durant as Stephen Curry’s took a sprain to his right knee.

It was a fortunate turn of events for the team when it was announced that Curry only had a grade 1 medial collateral ligament (MCL) after taking a particularly nasty fall against the Toronto Raptors in the NBA playoffs.

While there are plans to re-evaluate him in two-weeks, most believe that he could make a return earlier.

But his absence jeopardizes his team’s attempt to reclaim their place as champions. This appears to be the reason that the Warriors are now more determined than ever to chase for Oklahoma City Thunder’s Kevin Durant.

This was not the first time that the Warriors have queried Durant’s availability, even if they risk changing a good portion of their 73-win roster and the team’s chemistry.

Curry’s injury problem appears to be the core of their issue. The Warriors needed a core that would hold together even if they did lose their best, even if there is a possibility of losing team chemistry in the process.

On the other hand, since it was added from reports that because Curry’s injury does not actually “changes anything” for the Warriors, the notion was merely that adding Durant will be worthwhile.

The Warriors also have the salary cap issue to address. The team is unlikely to sign Durant on with their current salary cap space. They would likely have to clear salary, perhaps getting rid of the combined $22 million that Andre Iguodala and Andrew Bogut will make next season.

They may also lose restricted free agents like Harrison Barnes and Festus Ezeli should they sign offer sheets with other teams before the Warriors could secure Durant. In a nutshell, signing on Durant would need a lot of things to be handled first, before the Warriors even consider the possibility of creating their “super team.”