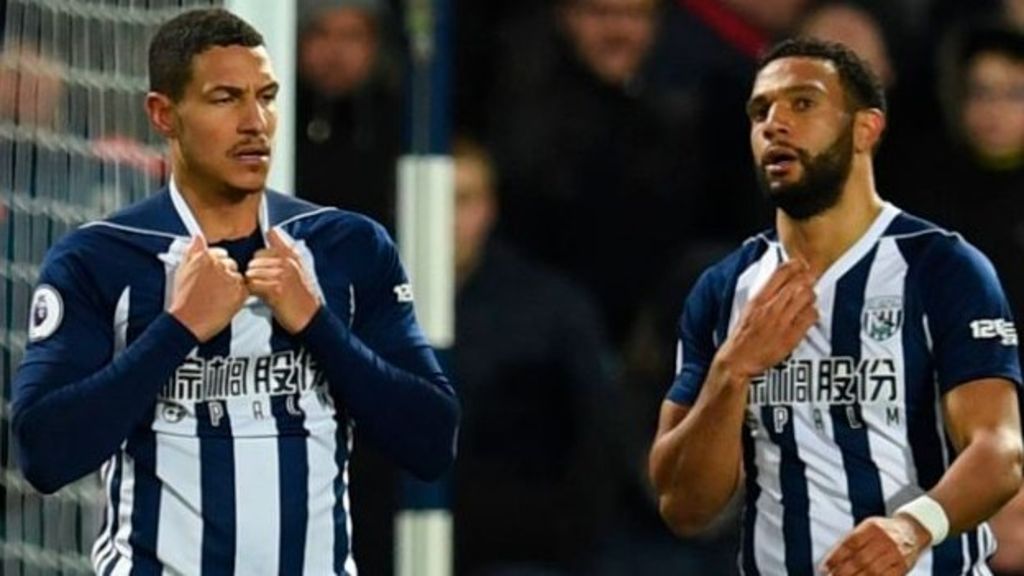 West Brom has sacked their chairman John Williams and chief executive Martin Goodman and placed them on gardening leave after a miserable sequence of one Premier League win in 25 matches.

The club lost 3-0 at Chelsea on Monday, and remain rock-bottom of the Premier League table.

Their only league win since they started the season with successive victories came against Brighton on 13 January, and they are five points adrift at the foot of the table.

“These changes follow Albion’s poor results this season which currently sees the club at the bottom of the Premier League,” a club statement said. “We would like to thank John and Martin for all their efforts since their appointments and wish them well for the future.”

West Brom had seen a change in managerial personnel in November, where the club appointed Alan Pardew in place of Tony Pulis; defeat by Chelsea on the reverse fixture led to Pulis’s dismissal then, and this latest move follows the defeat at Stamford Bridge on Monday.

Mark Jenkins is returning to be the club’s CEO, a role he previously held for 14 years. “There is much to do but for now the focus must solely be on the remaining games of this season,” Jenkins said.

The owner, Guochuan Lai, bought West Brom from Jeremy Peace in 2016 and appointed Williams, a former Blackburn chairman. Albion were last relegated in 2009.

In 2014 Williams was named chairman of the referees’ body, the Professional Game Match Officials, before taking over at West Brom at the recommendation of outgoing owner Jeremy Peace.