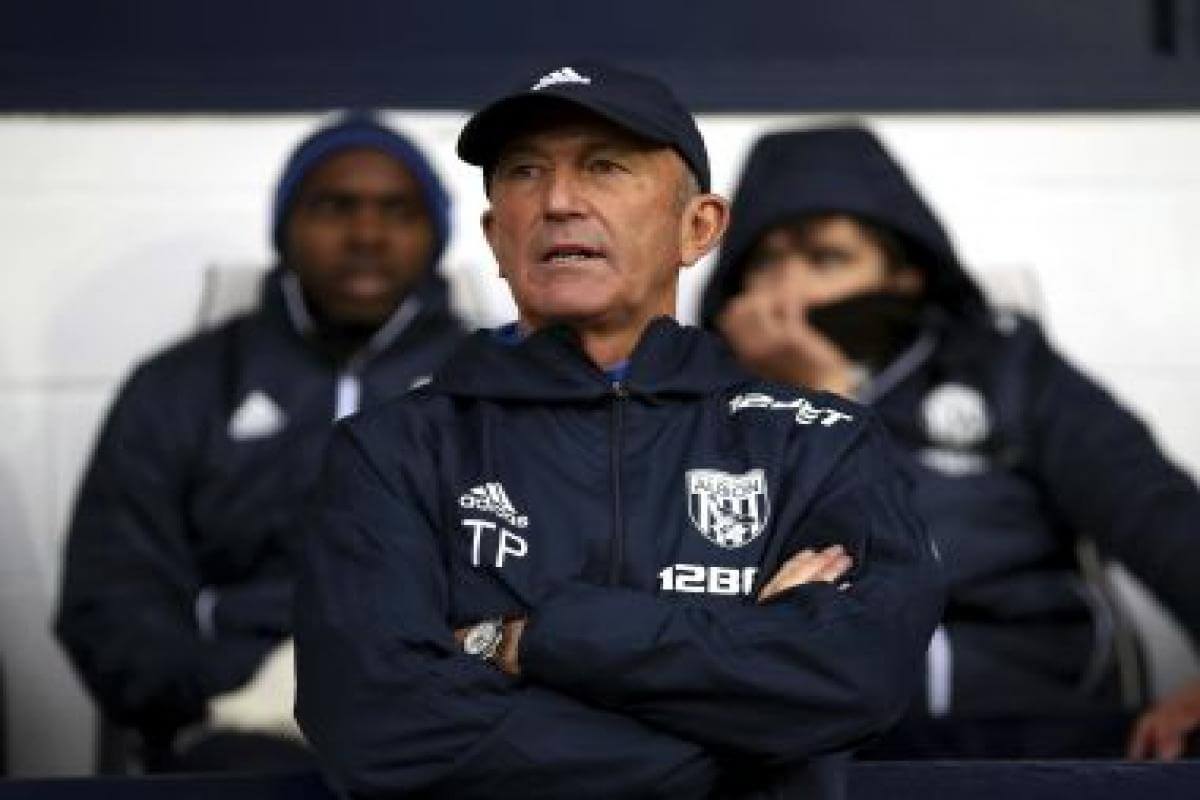 West Bromwich Albion coach Tony Pulis has been sacked from the club after a poor run of form that culminated with a 4-0 top-flight defeat by Chelsea at home.

Gary Megson, his assistant and also a former manager of the club, will be taking over on an interim basis “until further notice” as Pulis becomes the fifth manager to be relieved of his post in the Premier League.

The managerial casualties began with Frank de Boer, who was sacked by Crystal Palace in September after only 77 days in charge, Craig Shakespeare who left Leicester just four months after signing a three-year permanent deal in October Ronald Koeman was sacked by Everton later that month and West Ham dismissed Slaven Bilic earlier this month.

Pulis was appointed as coach of West Brom in January 2015, when the team were 17th in the Premier League table — but he was able to guide the team to assured survival 13th, falling a place the following season before ending the next in 10th — the club’s highest ever finish.

Nevertheless, the good work Pulis had done appears disregarded as the Baggies lag a point above the relegation zone at present despite winning their first three games. Their winless run in 10 Premier League games was met with heavy criticism from without and within and appeared to have prompt the club management into action.

Regardless of the injustice, Pulis, 59, said he was “proud” to have managed the club and predicted the team can finish in the “upper reaches” of the table, whilst defending his record through a statement in the League Managers Association.

“My remit was to develop the squad and ensure we delivered results which would in turn improve the club’s financial position,” the Welsh coach said. “Our final league position in the last three seasons has represented the accomplishment of our targets as a club; sustaining our status in the Premier League and delivering stability, throughout the club’s transition of ownership.”

With Pulis’s dismissal, West Brom are now looking to appoint their sixth permanent manager since 2011, but will not be allowed time and space as they are due to visit Tottenham this Saturday.