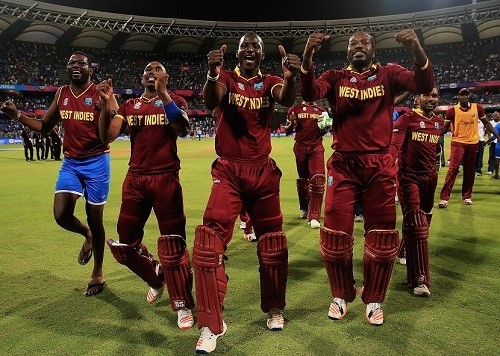 West Indies will be meeting England in the grand final of the World Twenty20 after defeating tournament hosts India by seven wickets in the semi-final.

But India appeared to be the team that has everything under control, with captain Virat Kohli taking an unbeaten 89 to 192-2 as Chris Gayle fell for five.

Barely making it into West Indies’ 15-man squad, Simmons had only been called in as a replacement for an injured Andre Fletcher . And here, he would prove that he is more than worth it by taking a lead role in West Indies’ charge, chasing 193 with 82 from 51 balls.

Even then, Simmons will need to thank his lucky stars as he took advantage of three reprieves through three misteps. On 18, he scythed Ravi Ashwin to short third man, but a replay showed Ashwin’s front foot ahead of the crease. Having completed his 50 from 35 balls, Simmons then directed a full toss from Hardik Pandya to Ashwin at cover. Again, it was a no-ball.

The third, in the 18th over, was the gut punch. Ravi Jadeja and Virat Kohli thought they had combined for a brilliant boundary catch, but the third umpire spotted that Jadeja had released the ball from the original catch only after his foot had touched the boundary sponge.

“Every cricketer has his day,” said Simmons, tired, aching but satisfied. “And today was my day.”

Andre Russell, known for his powerful hitting, contributed 43 off 20 deliveries.

“We knew it was a 200 wicket and halfway in the dressing room I kept telling the boys that India are 10 runs short,” said West Indies skipper Darren Sammy, delighted after his team proved they can win without Gayle firing on all cylinders.

“We said this before the tournament that Chris is under pressure, he is our best Twenty20 player but we have 15 match-winners in this side.” 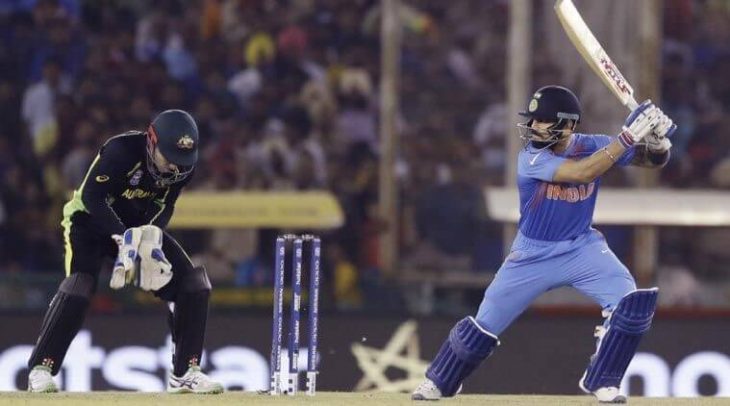