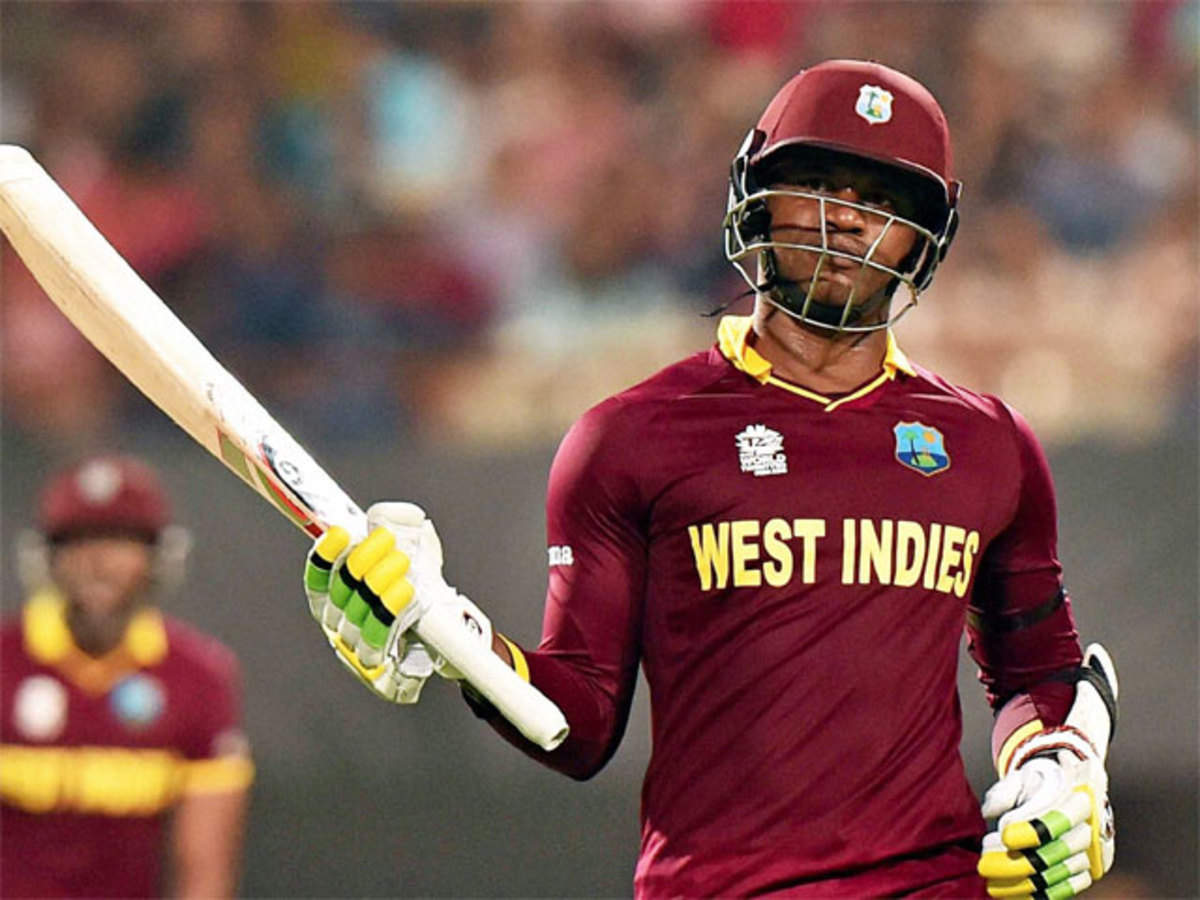 Carlos Brathwaite screams in delight after blasting four consecutive sixes to power the West Indies to their second World Twenty20 glory, chasing down England’s 155 in a thrilling final.

West Indies wobbled early after English part-time spinner Joe Root dismissed Johnson Charles and the dangerous Chris Gayle in his the first three balls to peg them back.

Then, coming in at number eight, Brathwaite joins Marlon Samuels at the crease in the 16th over with the West Indies on 107-6 and needing 49 from 27 balls. The tall bowler had only batted twice in the competition prior to the final, scoring 34 off 10 not out against South Africa and 13 against Afghanistan in the group stages.

West Indies were at 11-3, and needed 19 runs to win, which they did it in style. Joe Root’s 54 for England could not out keep them from joining their women as World T20 champions, as Brathwaite’s took his match-winning blitz off Ben Stokes.

“I can’t really express how much of a top knock (by Samuels) that was. We couldn’t turn back, it was a question of when not if,” said Brathwaite.

In their winning process, the West Indies also became the first two-time winners of the men’s World Twenty20.

Despite the devastating loss, England can take a lot of encouragement from their performance in this tournament, which has showcased an attacking philosophy and resilience that was completely lacking during their group-stage exit of last year’s 50-over World Cup.